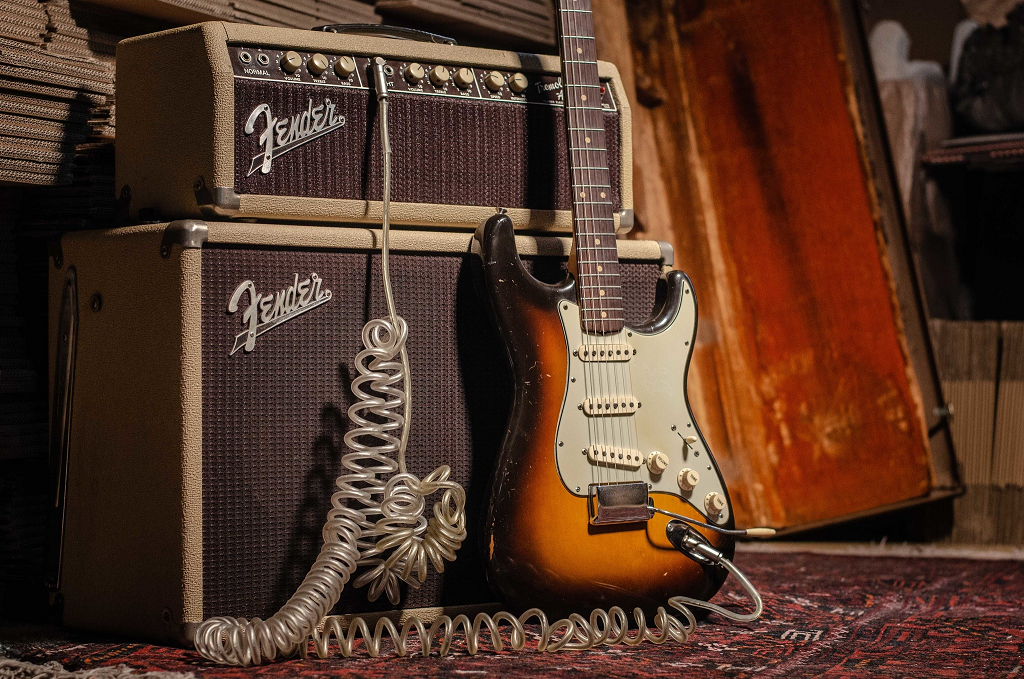 Actual overall sales figures being hard to come by, it’s a difficult job to try and name the best selling guitar of all time. Some will point to the Gibson Les Paul, and others to the same company’s S.G., but nobody seems to be able to come up with a definitive figure.fender-road-worn-strat-thumb If we move away from the idea of numbers, however, and take a look with our own eyes at which guitar the most legendary and influential guitarists in history have used, the Fender Stratocaster must rank above all others. In the 1950s, players like Buddy Holly, Ritchie Valens and Hank Marvin used it to kickstart the rock ‘n’ roll movement. In the 60′s, players like Jimi Hendrix and Eric Clapton dropped the roll, but kept the rock with a Strat in hand. In the 1970′s, Dave Gilmour, Ritchie Blackmore, and Rory Gallagher came on the scene, and in the 1980′s, the Strat was picked by the likes of Mark Knopfler and the Edge. In the 90′s players like Kurt Cobain and John Frusciante of the Red Hot Chili Peppers brought the Fender Stratocaster back to its raw roots. These, of course, are just some of the “rock” players. If we start to move into blues, we would talk about the monumental work of Buddy Guy and Stevie Ray Vaughan, as well as Bonnie Raitt, Robert Cray, and Ry Cooder. This fearsome list of players is made all the more remarkable by the fact that when Leo Fender designed the Stratocaster as the follow up to his successful Telecaster, it was primarily with country music in mind! 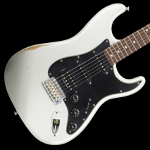 Guitars 11
No matter how many guitars we own, we always need another one. Just ask
Comments: 4
Leave a Reply Cancel reply
Recent Posts