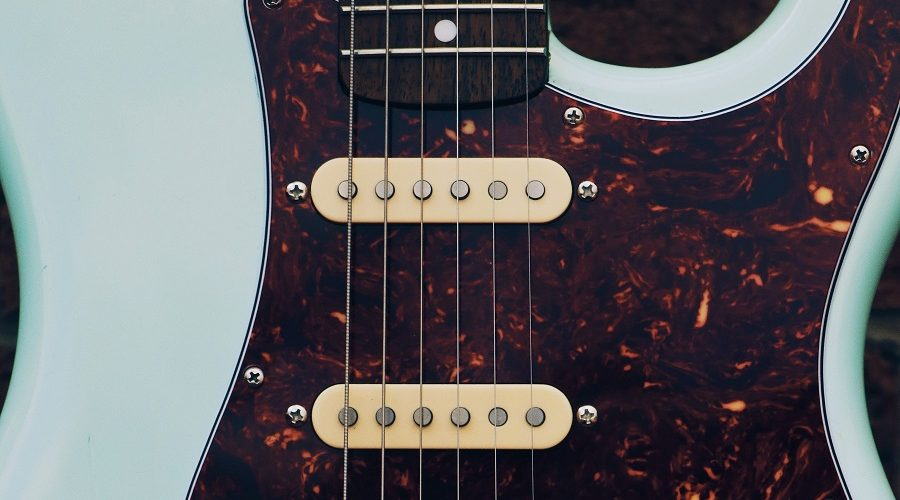 Fifth chords, also known as power chords, are a set of notes that are played simultaneously and are widely used in the rock genre and all its derivatives.

Technically, to be able to say that we are playing a chord we must play three or more sounds at the same time, yet these two notes played together are still called that way. In fact, power chords are constructed by omitting a note from a triad chord:

Here is a video where I will teach you step by step how to play these chords with some exercises that you can’t miss:

How are they built?

a)They are built by superimposing thirds

b)The distances between any notes are calledinterval. In this case we have an interval of 5th. You can measure the distances from the first note. 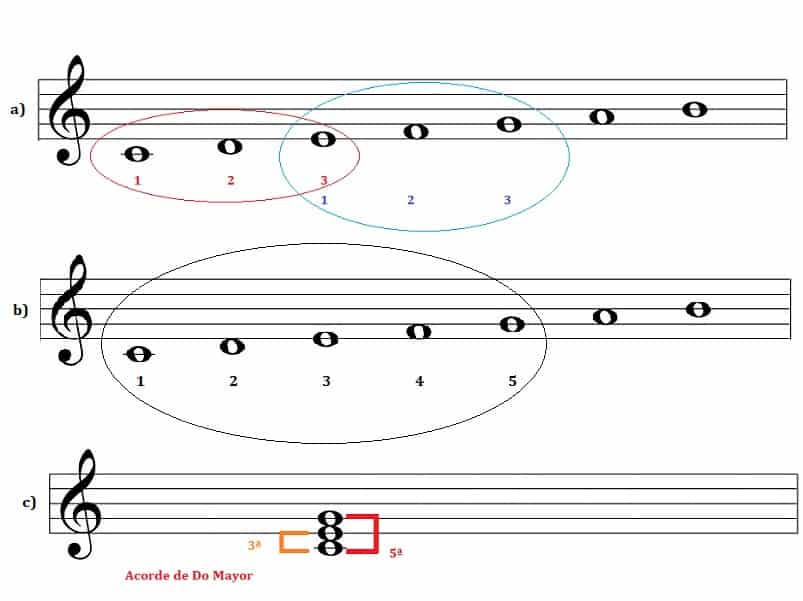 c) Any major, minor, diminished or augmented chord (of only three notes) consists of a third and a fifth interval.

But what we do with power chords is to remove the third and play only two notes and it stays like that:

The most basic fifth chords:

Fifths chords with strings in the air can be transformed in the following way. More information in the video tutorial. 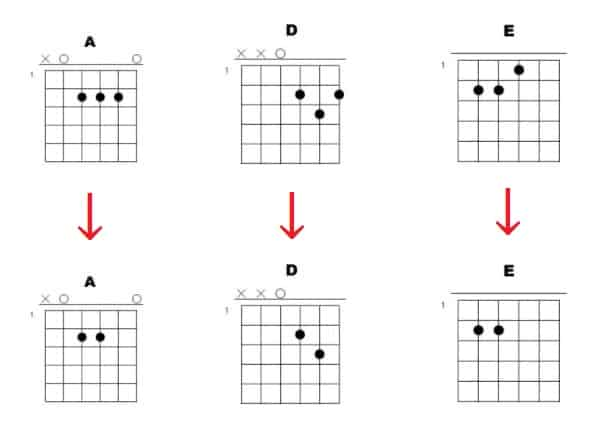 As we have said, these chords are widely used in the rock genre. Here are some examples of how they should be placed on the guitar. Note that they can also have three notes but only if the highest note is the same as the first note.

Example with the 5th string:

Example with the 6th string:

In short, this is how power chords work. Don’t forget to practice the exercises in the video to get the most out of them and learn to play them well.