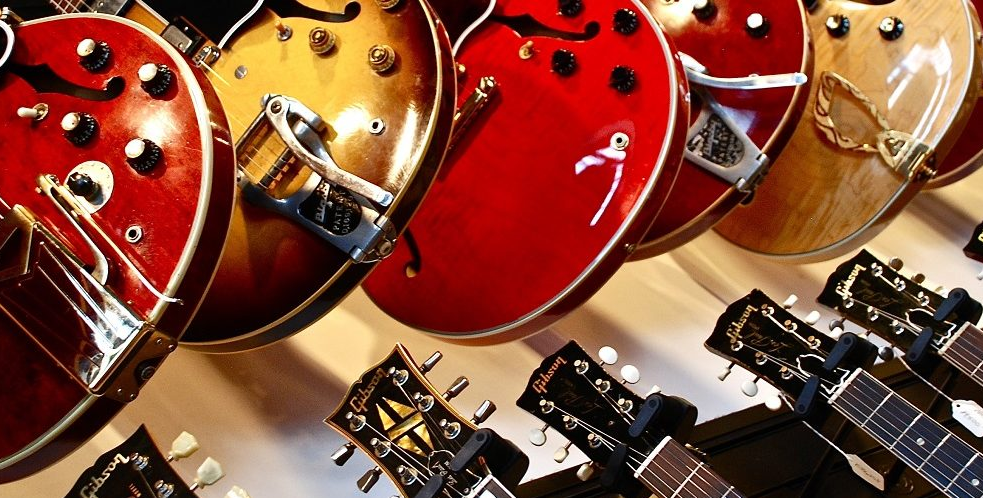 Let’s see first the three types of guitars to know which one is best for you.

What three types of guitars are there?

There are three types of guitars that you can buy if you are a beginner. Firstly, you have the Spanish guitar which is the one that has a rounded body, soundboard and is characterized by nylon strings. 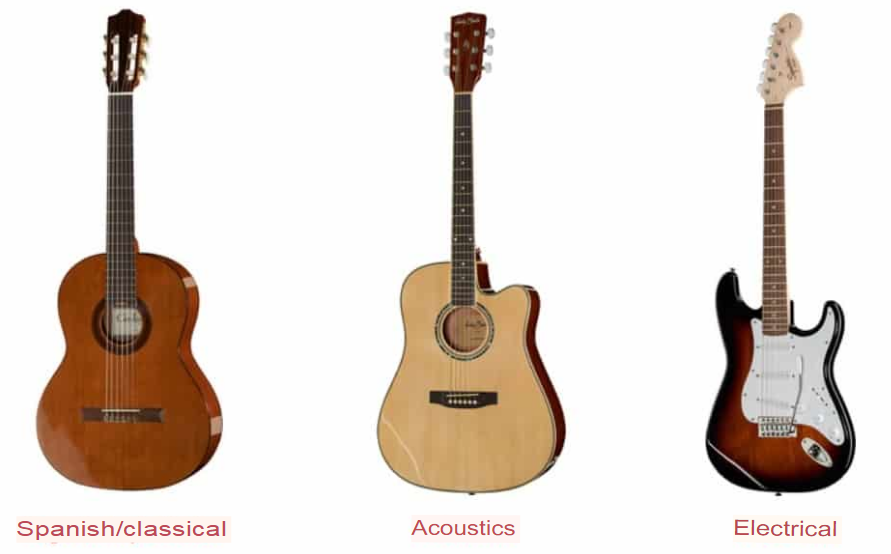 These are in broad strokes and in a summarized way the three types of guitars that you have within your reach, then within each of these three mentioned guitars you have different variations, for example Spanish guitars with cutaway, electrified, acoustic guitars with and without electrification or electric guitars with soundboards, but that is a separate topic.

Which guitar should I start playing guitar with?

I recommend starting to play with the Spanish guitar as it is the one that will give you the least difficulty at the beginning. This guitar is relatively easier to play than the acoustic or electric guitar. First, because the nylon strings do less damage to the fingers and also, having more separation between strings, it is easier to introduce the fingers to make it sound.

However, motivation is something you should also keep in mind. Some of us (not all of us) started playing guitar because we were inspired by a guitarist. For example, if you discovered that you liked the guitar thanks to Mark Knopfler and you are very attracted to the electric guitar, you should start with the electric guitar because you will have more motivation to keep learning. 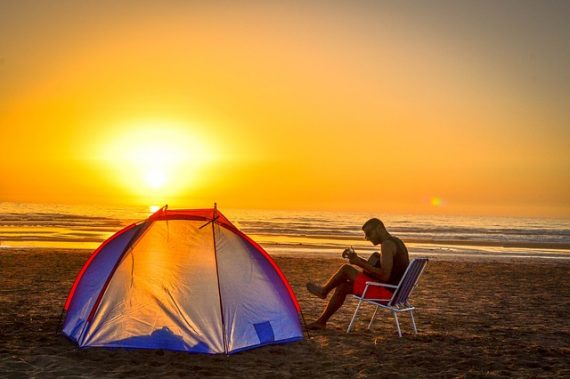 In short, my advice: start with a Spanish one, but if you like the acoustic or electric for its sound or because someone has inspired you, choose the one you want.

Can you play the same on all guitars?

This is a question that many people ask me and it is completely logical. At first everything is confusing. My answer is that yes, you can play the same thing, in fact, with one you  once  learn to play with one there will be no problem learning with others.

All three guitars we discussed have the same musical notes in the same arrangement all over the fretboard. So, if you learn on one, you won’t have to learn again on another. Everything you learn accumulates. However, when we advance further on the guitar is where we have some differences as there are sounds that cannot be achieved with one guitar and can be achieved with another.

Which guitar to buy?

The first thing I recommend is that you buy something economical, do not complicate your life buying a guitar at an exorbitant price. This is important because at the beginning some of us are not sure that we are going to like the guitar. So what is the need to buy something expensive that we might not use later?

On the other hand, if you end up liking the guitar and you see that you are making progress, you will probably end up buying a better quality guitar. So to break your hand, buy a cheap guitar.

If you have already decided on a specific type of guitar, let’s see now what guitar you can buy if you are a beginner. Here below are some links where you can buy them and some videos to see how they sound:

The best guitars for beginners

What guitar to buy: Spanish guitars

What guitar to buy: Acoustic guitars

What guitar to buy: Electric guitars

Well, that’s all. I hope I have clarified your doubts. If you have any other questions, leave them in the comments.