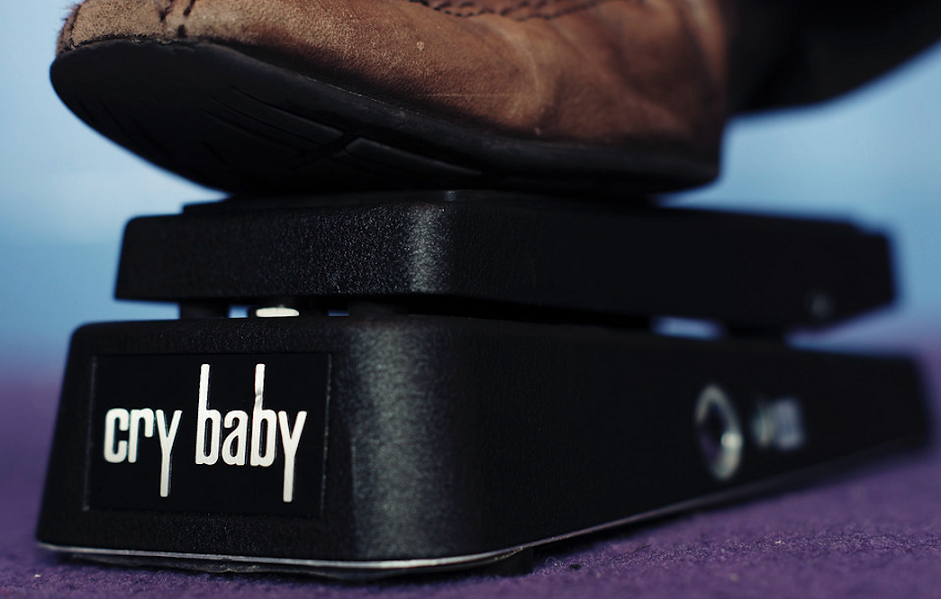 History of the pedal

Brands, models, and where to buy