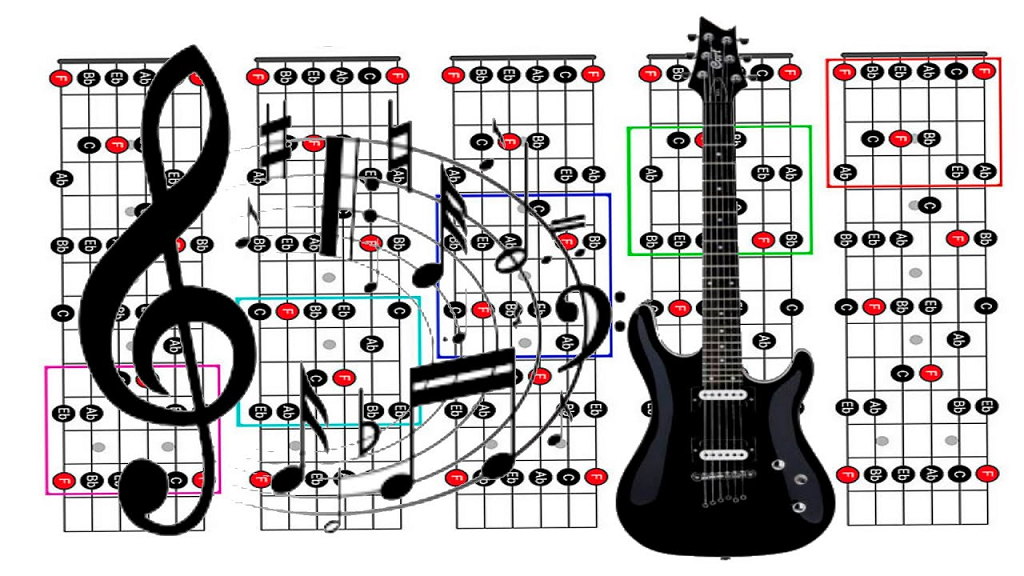 There are three guitar scales that a beginner needs to know. The C major scale, the D major scale and the A major scale. In this video we show you how to play them and with which chords to accompany them.

To remember them, play them slowly, followed by the chords that correspond to each one. Remember to alternate plectrum up and plectrum down.

The C major scale is made up of 7 notes plus its octave, that is, the same note as the first one but sharper. The notes of this major scale are C, D, E, F, G, A, B.

These three scales will get you started. Remember also that we always have to have a good one to learn how to play the guitar, be it chords, scales, songs, etc.