Please post in the comments if you use (and love, or hate) an ME box that isn’t listed here. 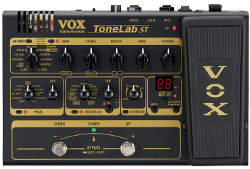 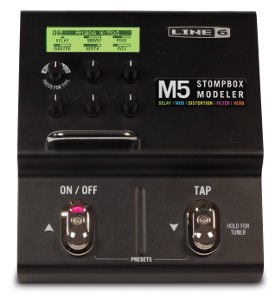 The Line 6 M5. Any pedal you want, one at a time. I love the simplicity of this one. 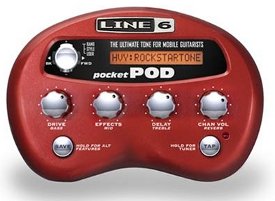 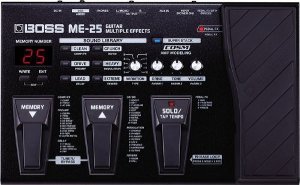 Johnny DeMarco demos the ME-25. Dude can shred, but sounds like my aunt Beatrice. ;) 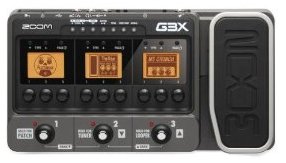 Most crusty vets would rather use any of these boxes as a door stop. But new guitarists looking to experiment with a ton of different sounds previously unavailable except via expensive dedicated analog stomp boxes might just love a multi-effects processor. As always, let your ear be the final judge.