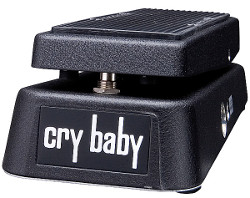 History of the Pedal 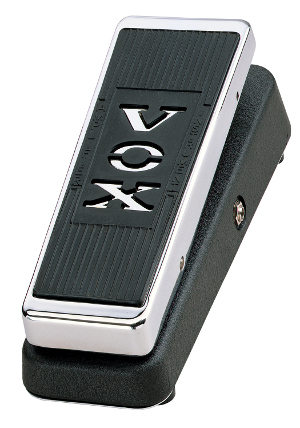 Brands, Models, and Where to Buy 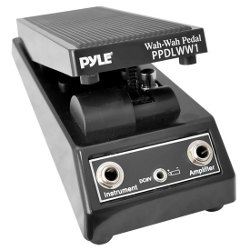